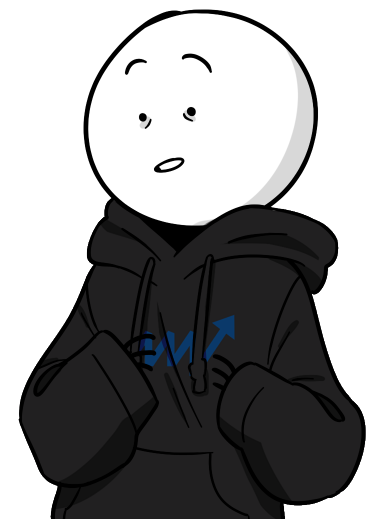 Hey there! I go by Protag or MSPAR. I use they/them pronouns (people in my system are allowed to use he/him, since because we share a brain they know when that's OK and when it's not, but nobody else is, sorry! And, fair warning, he/himming me if you're not us is liable to make the others shoot you with a gun.)

I've been a lot of things to a lot of people. That weird alien who won't stop befriending everyone. The teleporting mailman. The First Guardian of a Locked Timeline. The Page of Heart. Also, the protagonist of Hiveswap Friendsim and its sequel Pesterquest? That one's probably most important to the people here, considering that's the thing that actually happened in this universe.

There's several of me hanging out in here, at least two, and thanks to median whatever we have no idea exactly how many or which of us we are at any given time, so we basically treat mes as interchangable! Also we've got a Brain Ghost Boldir who's associated with mes.

Mallek Adalov is my matesprit and Polypa Goezee is my moirail! I'm not really into blackrom so it's just those two quadrants. But you know what I am interested in? That's FRIENDSHIP! The rest of us have too much anxiety to really interact with people, though, which is mostly sad but DOES mean I'm significantly less likely to actually act on my impulse to virtually tacklehug literally every single HSverse fictive/kinnie/etc, which would probably be hella awkward for everyone involved, so who's to say if it's good or not?

This page looks like ass on mobile and I'm not fixing it. 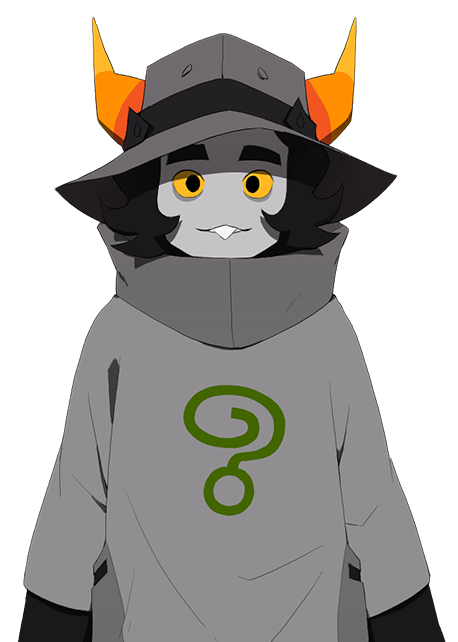